If you are confused in choosing the next title to play in this award-winning turn-based strategy game series, you can always pick one of the 20 best Total War games featured in this list.

Total War is a series of turn-based strategy and real-time tactical video games that are set in various war-time eras.

Released by various developers (Creative Assembly, Feral Interactive) and publishers (Electronic Arts, Activision, Sega) throughout the years, the series offers the same type of gameplay elements that have helped build the uniqueness and popularity of the series.

The first game was released in the year 2000 for the Windows platform under the title Shogun: Total War, and throughout the years, the developers and publishers have released many other installments of the series.

Here are the 20 best Total War games that you can play:

Released in 2006, the Definitive Edition of MEDIEVAL II provides the entire DLC content that has been released for MEDIEVAL II, which also include Kingdoms. 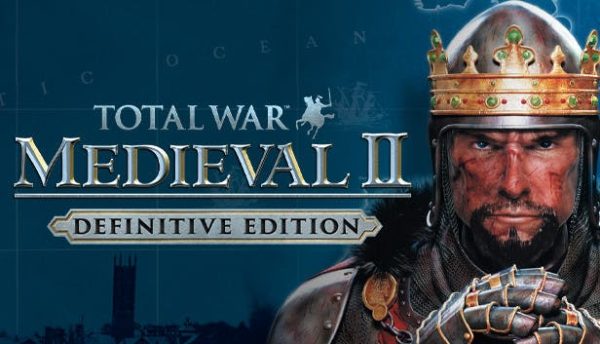 As the first game in the Total War series, SHOGUN has left a great impression among fans of strategy games. This is the game that makes the entire series so popular today.

Taking place in the greatest empire of the world, Rome, this installment allows you to play as different noble Roman families in the ultimate goal to seize control over the entire Roman Empire. 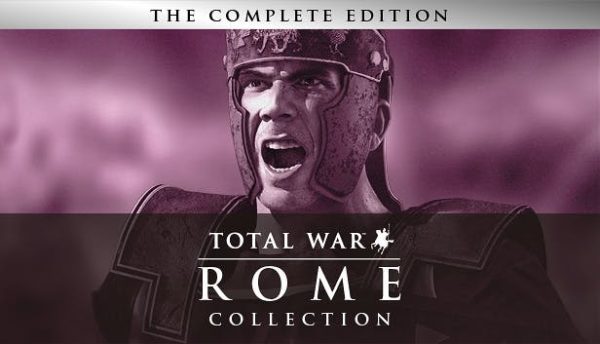 Barbarian Invasion allows you to play as the Barbarian factions like Attila the Hun, Saxons, and others.

This is the Total War game that is set in the fantasy world, instead of based on the recorded history of the human race. 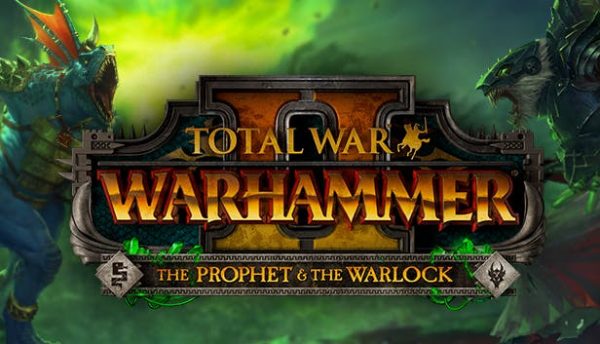 It combines the landmasses as they are available in the New World and Old World. This game was released in 2016.

As the continuation of the first title, WARHAMMER II offers many improvements in various aspects of the game. Whether you use this authority to do good or bad for the land is up to you. Defend your land and conquer others. This game was released in 2017.

EMPIRE allows you to put your strategy toward conquering the land and the sea with your army. You can go around the Earth and build a new nation in this game.

Released in 2011, SHOGUN 2 acts as a direct sequel to the very first title released in the series. In this installment, you are playing in an era of feudal Japan in 16th century, where the country is divided into multiple factions. Compared to the previous titles, this installment offers new features such as rotating 3D map, RPG-style leveling up for Agents and Generals, new hero units, and new multi-stage sieges.

ATTILA takes you back to the very beginning of the Dark Ages in the year 395 AD. In the world filled with diseases, wars, and famines, you will rise as the Barbarian king that will conquer the Roman Empire. 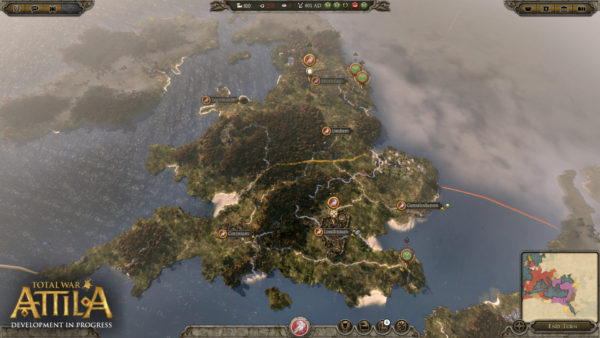 Some of the highlighted features are improved UI and core gameplay elements, apocalyptic destruction mechanics, controlling Western Roman Empire at the start, accurate period details including war tools or social state common in each period, and great visual fidelity.

Released in 2019, the newest installment of the series will offer you the story of war between three kingdoms of ancient China. 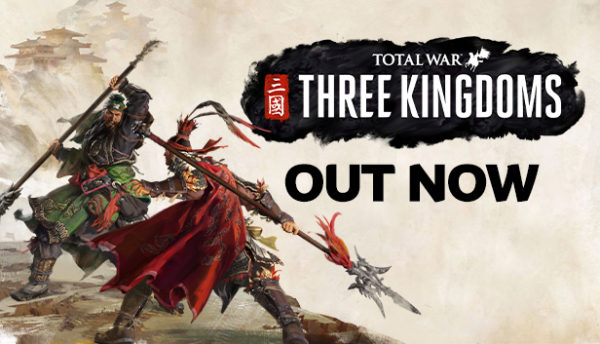 It also features 12 known legendary warlords in that period, Guanxi system of dynamic relationships, stunning graphics, and an improved battle system where your actions can bring greater consequences for your relationships with your allies.

NAPOLEON is set around the time of Napoleon Bonaparte, a famous general of France in his quest as the French emperor.

Shogun 2 – Fall of the Samurai

Although it still belongs to the Shogun 2 title, Fall of the Samurai is a standalone game that doesn’t require the base game in order to play it.  Also, it is not a free DLC or expansion pack for Shogun 2.

Released in 2013, ROME II serves as the continuation of ROME, and it offers various new features and improvements over the previous title.

As a paid DLC of ROME II – Emperor Edition, the Caesar in Gaul Campaign Pack is worth playing to expand your experience.

Not only that, this campaign pack offers more focus on the characters featured in the game.

MEDIEVAL takes place in the medieval age where the wars are focused in the regions of Western Europe, Middle East, and Northern Africa.

There are also new features being added to the main game, including new playable factions in the Grand Campaign and flaming ammunition. This installment was released in 2002.

WARHAMMER II – Rise of the Tomb Kings is the paid DLC of the WARHAMMER II installment, with its own story campaign and various new features.

Download WARHAMMER II – Rise of the Tomb Kings on Steam

Battles: KINGDOM offers a new kind of gameplay in the series. This is a free-to-play cross-platform Total War game that offers the same type of gameplay mechanics.

It is regularly being updated with new content and features, with Viking Explorers as the latest major update.

Released in 2018, THRONES OF BRITANNIA offers a refined version of the classic Total War gameplay.

ROME II – Rise of the Republic

ROME II – Rise of the Republic brings you to the year 399 BC, where the great Roman Empire flourishes.

Download ROME II – Rise of the Republic on Steam

Warhammer II – The Prophet and the Warlock

The Prophet and the Warlock is the paid DLC for WARHAMMER II title that allows you to play two new Legendary Lords (Clan Skryre and Cult of Sotek), new Lord types, new battlefield units, and new Regiments.

This DLC was released in 2019 and requires the base game to be installed before playing it.

Download WARHAMMER II – The Prophet and the Warlock on Steam

Curse of the Vampire coast is a paid DLC for WARHAMMER II released in 2018. You are required to have the base game in order to play this content.

Download WARHAMMER II – Curse of the Vampire Coast on Steam

Whether you are new to the Total War series or an experienced player in the series, it would be quite difficult to find the best titles to play since this series has been around since 2000.

New titles, expansion packs, updates, and DLCs are kept being released by the developers and publishers.

These are the games that you can play today, which have mostly positive reviews from the users.

So, if you are confused in choosing the next title to play in this award-winning turned-based strategy game series, you can always pick one that is featured in this list.

It can expand your experience in the strategy genre, as well as the entire Total War franchise.

So, tell me which one of all these best Total War Games is your personal favorite and why?