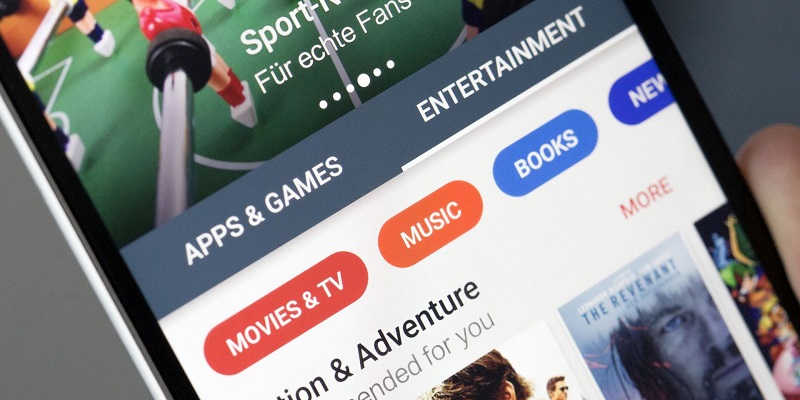 The applications which are present in Google Play have grown to the number of 3.5 million in 2018. Thousands of apps are being added to the Play Store on a monthly basis, however, their usage depends on the needs of people.

Surely nobody can try all of them, so to save you time and hassle. We have listed the top 6 apps for your Android smartphones, which can be used by anyone and most of us use multiple apps from this list on a daily basis.

Undoubtedly 1Weather is the top weather app which has been around for years now. It has multiple features which include but aren’t limited to current weather conditions, weather projections for the next 12 weeks, a radar to alert you in hour of need and much more. 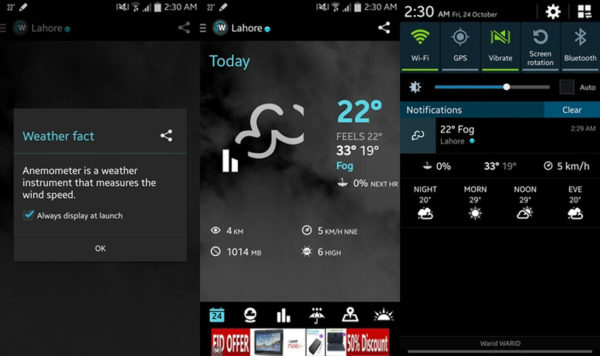 Additionally, you will love their widgets which offer enormous customizations along with a radar which will warn you about the worst weather conditions.

The plus point is that you get all the functionalities in the free version but the paid version will remove the ads. There is a minimal monthly fee of $1.99 which only removes the ads from the user interface.

The fist and foremost app which holds the throne for navigations for years is Google Maps. Weekly updates never fail to add more functionalities to an already perfect navigation system. 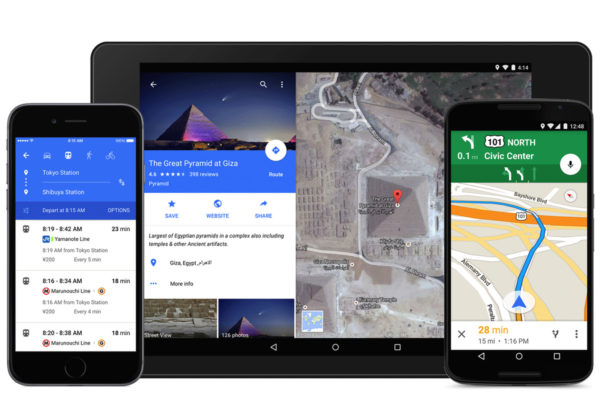 In addition to the basic functions it is quite helpful in providing you with exact information on the traffic stats, interesting places, directions to your destinations, restaurants, hotels, gas stations and much more.

If you are a person who travels a lot and needs the most comprehensive navigation system in his pocket then Google Maps is your best bet.

You love to fly your drone but you also desire to integrate your mobile and further boost your drone flying experience, in addition to adding the comfort. 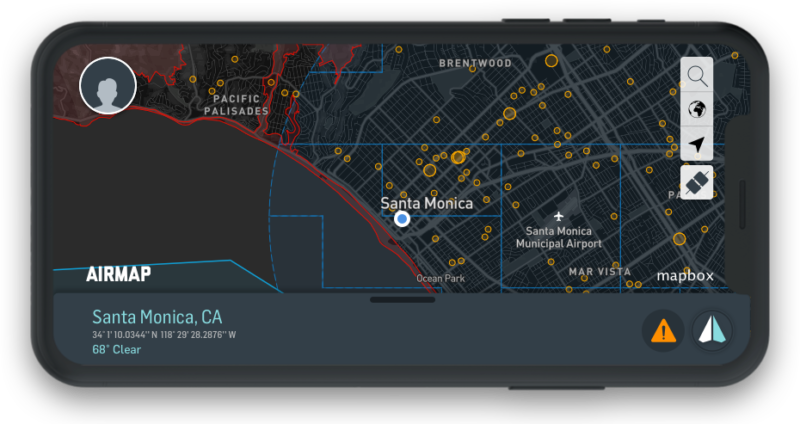 There are literally hundreds of apps on the Google Play Store that are recommended by people but which one is the best for you?

A tool which will help you in locating the best place to fly your drone along with keeping your flight log. It is backed by Qualcomm and Microsoft which is converting it to a de-facto tool for drone users worldwide.

AirMap is being used commercially and also for recreational purposes, it has earned great ratings from both the commercial users and the people who are fond of flying drones in a calculated manner. Here is a list of best Nano drones if you are looking for one.

Out of an enormous number of messaging apps present in Play Store, Pluse SMS has no parallels. Its features make it one of the most downloaded and used Android messaging apps today. 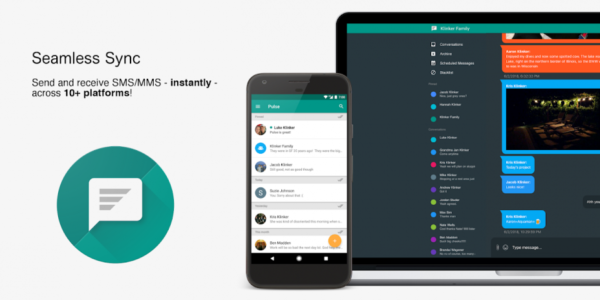 You can use this app to send messages from your desktop too. Pulse SMS has a one time cost of $10.99 or a minimal monthly package which anyone can afford. It uses a server structure which makes your messages entirely secure.

One of the most solid apps that are present in Play Store is Google Assistant. You will need to download the app and enable it, after that you can ask it anything you want. 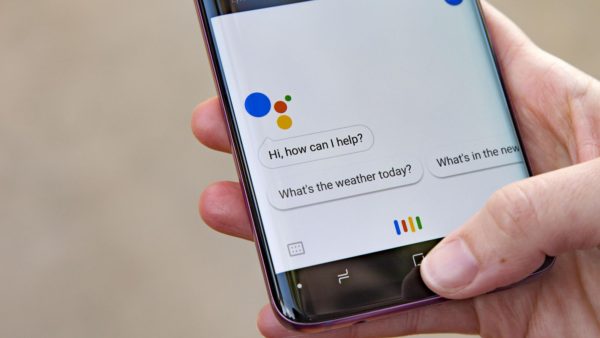 A number of commands are supported by this app. It can help you with lots of things like your smartphone’s lighting, you can ask simple questions, it can solve simple math problems and much more.

It is entirely free and can extend the functionality of your Android by manyfolds. There are many hardware solutions which perform the similar tasks, but Google Assistant sands above all the rest plus you don’t have to pay anything. This is one of the most recommended Android apps on this list.

If we talk about keyboards, the first name that comes to the mind is Swift Key. It has been around for several years and was the pioneer in introducing a predictive system which was an alien thing at that time. 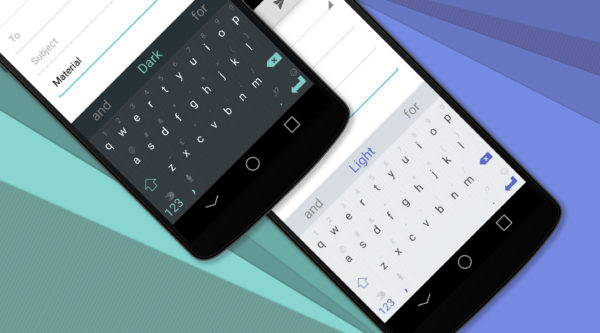 Only a few apps have seen a tremendous growth like Swift Key in the recent years. It is entirely free to download and use, but it also offers paid themes for people who want more customizations.

The second keyboard that we recommend here is the Gboard which is owned and managed by Google itself.