First-person shooters have been a perennial favorite since Duke Nukem and Wolfenstein came out back in the day.

In this era, FPS games have become some of the most thrilling eSports to watch in competitions and top sportsbooks such as 5Dimes put out odds on all the major events.

In addition to that, the biggest prize-pool ever was handed out this year; it was an FPS. Listed below are the Top-5 ESports Shooting Games that you’ll love to play.

Number one of the list is CS: GO. In a lot of ways, this was the first competitive eSport. 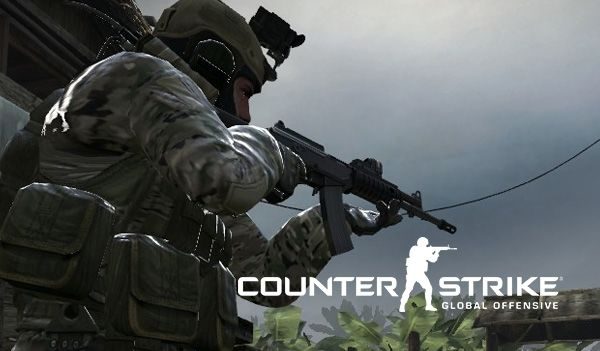 The first documented trades for skins happened with Counter-Strike and it quickly evolved into player betting other items and eventually money on their gameplay.

Because of the highly competitive nature of the Counter-Strike community, this was the first FPS with legitimate competitions boasting real money in the prize pool.

CS: GO massively popular and is the second only to Dota 2 globally in revenue and prize money.

There are over 4243 tournaments and over $81.7 million in prize money has been awarded at CS: GO tournaments to just under 12-thousand professional players. Wow … that’s massive!

Fortnite is a relative newcomer to the scene, but in just a couple of short years has already handed out over $76 million in cash prizes!

Though technically a third-person shooter, Fortnite makes the list because it’s a full-fledged shooter that holds all the attributed of an FPS, just from the back camera angle that you can toggle to in many FPS games.

We may very well see Fortnite at No. 2 by the end of the year because it will most likely top the $100-million in prizes mark.

Now there is a massive jump in revenue to our next most popular game. None-the-less, Overwatch is a beast of its own because it takes squad-based FPS action to a classic MMORPG type set-up. 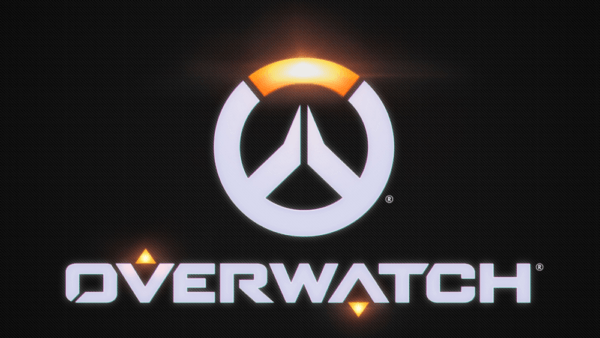 In Overwatch, you use a more traditional strategy with healers, tanks, and DPS characters.

There are over 717 tournaments and nearly $18 million has been handed out to 3250 pro Overwatch players around the world!

PUBG is the direct competitor to Fortnite. Many Fortnite players consider it a ripoff of the Epic game. 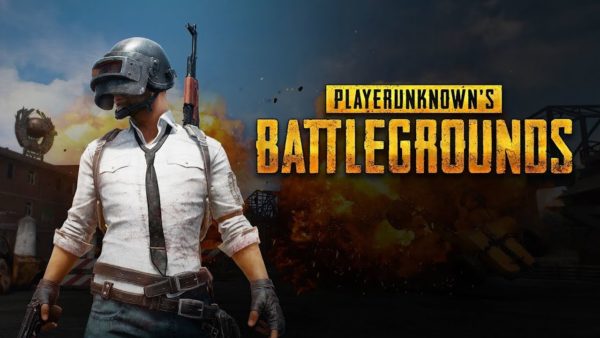 While PUBG feel the same, though inverse, especially since they were both released in 2017 and PUBG is based on the dystopic Japanese movie, Battle Royale.

Similarities aside, PUBG is less cartoony, more realistic, and much less forgiving when it comes to taking damage.

PUBG looks and feels more like Battle Field with the shrinking map and Battle Royale aspects of Fortnite.

PUBG comes in directly behind Overwatch in prizes dished out. Nearly 2000 professional players have raked in over $13.6 million at 167 tournaments.

Black Ops has a new league, so we could see this one climb the eSPorts rankings – currently 14th. Over 7 million dollars have been awarded to Black Ops 4 players.

For many, many this is the pinnacle of FPS games. But there are only 381 pro players and 77 tournaments, making this the smallest pro-market of the Top 5.

That said, if we were to look at this from the angle of most popular consumer games, Black Ops would outrank everything with the exception of Fortnite … and when I say outrank them, I mean by far.

There are millions of console Black Ops players around the world.