1. The lack of reliance on primary sources​

For example, you are writing a paper on Religion. You need to work with sacred texts, works of holy fathers and prominent church writers, writings of representatives of religious philosophy, classics of religious science. Scientific research should be based primarily on the analysis of primary sources.

2. Justification of the relevance of the topic by solely educational tasks

Again, if writing about religion, you should mention the need for the spiritual and moral revival of society, the criticism of social and moral vices, etc.

It must be remembered that you are writing a scientific work, and must show the importance of the topic you are studying for religious studies or theological science.

3. Reduction of the course or thesis to the reviewing or fragmentary retelling of the available research literature​

The lack of principled novelty in the formulation of the problem and its solution. Already in the introduction, it is necessary to show that the research you are undertaking is intended in one way or another to supplement the existing scientific ideas about the problem you have chosen.

University textbooks can be used, but only to a limited extent, as ancillary literature. First of all, you need to rely on primary sources and serious research literature.

5. Predominant reliance on the electronic resources of the Internet instead of referring to serious academic literature

​The work should be based on primary sources and scientific research – monographs and articles from collections and scientific periodicals, and Internet resources can only be used as a supplement.

Recommended  How To Visit The Blocked Websites? A Complete Solution

6. The inability to compare different points of view, reflected in the research literature, and develop your own position​

Reproducing the mutually exclusive judgments of various authors on a particular issue without analysis, comparison, and comments introduce contradictions in your text, deprives it of elementary logic, and indicates a superficial acquaintance with the literature. 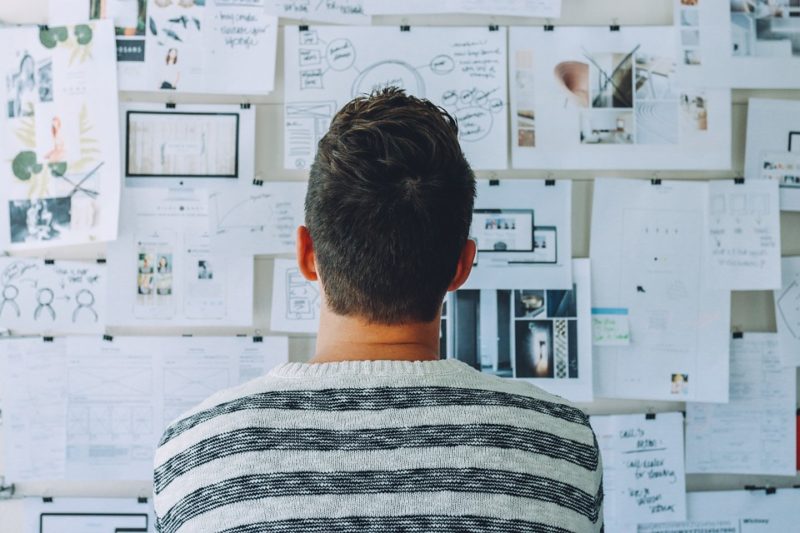 The ​lack of consistency​ in the presentation of the material and logical transitions from section to section. ​Lack of conclusions​ at the end of paragraphs and chapters.

Direct quotations should be resorted to only when they contain ideas that are fundamentally important for your work, or if you want to illustrate the style or scientific method of an author. There is no need to quote well-known provisions (the so-called “commonplaces”).

Quotations of journalistic, lyrical, emotionally colored passages, quoted for the sake of good words, and not because of the deep thoughts contained in them, look completely inappropriate. It is ridiculous to quote poems in scientific work.

You should avoid too lengthy quotations, replacing them with a retelling of the main idea of the analyzed passage. The volume of quotation should not exceed one or, in exceptional cases, two sentences. You can’t give several quotes in a row without analyzing their content or interleaving them with your own text.

In the Introduction and Conclusion to your work, quotations do not belong at all, because here your own thoughts on how to solve the problem and the results of your research should be presented.

9. No quotes when using someone else’s text

This is plagiarism – theft of intellectual property. Having found plagiarism, the teacher has the right not to read the text you submitted to the end, but to return it to you with an “unsatisfactory” grade.

To avoid such an unpleasant situation, try to set out in your own words the content of those publications on which you rely. When retelling, it is especially important to adhere to the stylistic norms of the modern literary language, to avoid archaisms, Slavicisms and that speech turns that are not used in the modern scientific literature.

Do not be embarrassed by the fact that your retelling will be inferior in clarity of thought and beauty of style to original texts. You must learn to speak and write coherently and competently about scientific problems, and this is possible only through effort and constant training.

If you include in your work new scientific terms and concepts for you, take the trouble to clarify with the dictionary their meanings.

10. Incorrect wording of chapters and paragraphs

You cannot borrow titles for sections of your work from the books you read, as this is also a type of plagiarism. The title can not consist of one word or several sentences.

In writing ​student research papers,​ it is not customary to use names in the form of interrogative sentences. The title does not place images, metaphors, rhetorical figures.