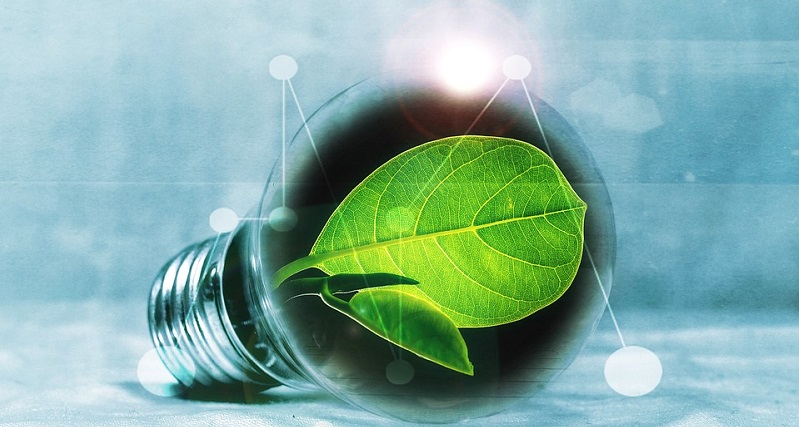 If you’re looking to reduce your carbon footprint by staying at home or simulations, it can work. However, the best eco-friendly technology that appeared recently is microgrid.

First and foremost, the microgrid is described as a compact version of the larger power grid that supplies energy and powers the whole country.

Its goal is to provide electric flow across several buildings or local communities as opposed to the purpose of bigger grids.

Even though they are built like that, it still generates energy flow that provides sound benefits for the community.

On top of that, it serves very well in delivering electricity in urgent times. Places like local communities or buildings, like hospitals, benefit from microgrid when unexpected tribulations emerge.

The hows of making a microgrid and working it out

One way or another, people may think that merely having a microgrid is everything there is. However, the process of building a microgrid that relies on its independency and solar-powered features are still there.

The act of creating everything from start to finish yields the question: how do you even build a microgrid?

Many people make the mistake of deeming it as a mundane task like planting solar panels in your backyard. Let me tell you; it’s not as easy as plugging everything into a garage outlet.

But, it doesn’t come to the point that it’s entirely hard to do. However, if someone would be able to put it in simple terms, the process of building and working a microgrid out lists the following methods:

Having a central power source is a must

Before anything else, you must have a component that can produce electricity. For example, solar panels can qualify for the required part. You can also adjust your power source capacity to the needs of the community or organization it intends to supply.

Own a power management system

This system gets ahold of the power yielded and transforms it into the form needed by the majority of electrical machines today. To date, microgrids usually integrate an incorporated software and control system to lead grid operations.

If there comes a time that the demand will get low, surplus electricity can be stored effectively. For instance, Blue Lake Ranchiera installed Tesla’s battery pack. Shortly after they kept it, the battery pack will save energy as cloudy days come close.

What’s the use of microgrids if there are no devices to consume the given electricity? Things such as lighting, security, water, and wastewater system are the primary beneficiaries of electricity powered by microgrids.

Considering that the technology is relatively new to the public market, establishing a durable microgrid infrastructure can be costly. However, there is hope to spearhead the action toward becoming independent in terms of energy.

With that, it can lead future infrastructures the path on a cleaner, greener, and safer energy that thrives on a sustainable production model.