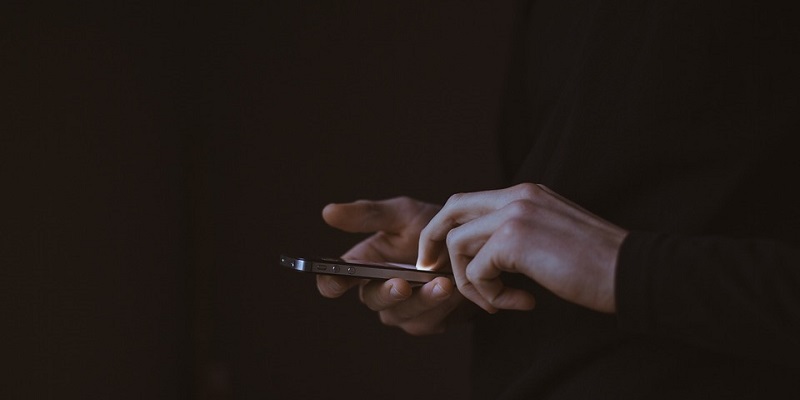 Spyware of various sorts is becoming ever more prevalent. You too might have become a victim of it without even knowing. There are multiple telltale signs you need to be on the lookout when it comes to your smartphone’s behavior:

If you’ve noticed that the battery life of your device doesn’t seem anywhere near what it used to be, it might not be due to aging. Spyware is designed to nest itself inside the background processes that are running on it, which is causing the battery reserves to deplete much faster than usual.

Background noises during a call

In the old era of technology, background noise during a call were a common occurrence. Nowadays, this is not the case, and if you hear a slight echo or a background noise while you’re making a call, chances are your phone is being tampered with.

Apart from installing system updates, shutdowns should not happen unannounced. If this happens more than once, it could be because of nasty malware, so do get your phone checked out if you spot this.

If you keep receiving strange-looking text messages comprised of random strings and numbers, you can bet that something fishy is going on. The reason being is that spyware tools often send these weird texts in the background.

Found some weird apps on your phone you don’t remember installing? The reason being is that spyware often disguises itself as a legitimate-looking app. So if you don’t quite recognize any given app, it would be best to delete it.

Recommended  Ready For a Disaster? A Guide to Emergency Data Recovery Design

The more processing power an app requires to work, the warmer your smartphone is going to be to the touch. This is particularly true for the GPS tracking function, which is known for causing your device to overheat. 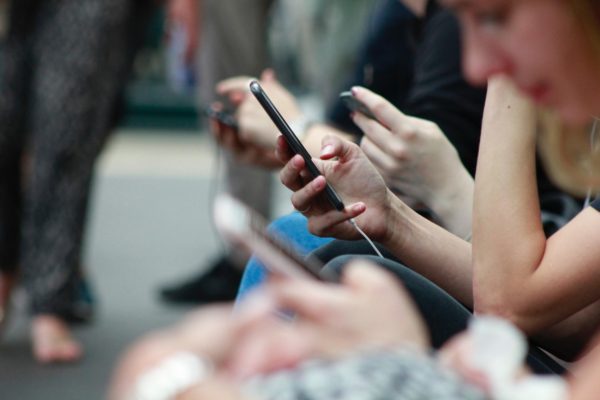 Have you noticed any symptoms or odd behavior on your device that you cannot explain? Things like a sudden blue screen, for example, might be an indicator that someone is eavesdropping on you.

Unrecognizable entries in the browsing history

In case there are entries in your browsing history that you don’t recognize, it could be that someone has used them to download malicious software to your phone.

While this doesn’t exactly mean that your phone is going to be compromised for sure, it does heighten the chances a little bit. In fact, installing anything that rests outside of the official app store is a potential risk.

Unless you’ve been to a foreign country as of late, unusually high data charges might be a sign that something sinister is going on. The reason being is that spyware often uses GPS tracking and sends large amounts of data over the internet back to the puppetmaster, which would explain why data usage seems to be through the roof for no reason.

The saying holds true not only in cases of physical device theft but also in people compromising it by obtaining physical access to it. So if you’ve recently left your phone somewhere unchecked and you don’t have any password-like mechanism in place to protect it, this might explain a lot of things being wrong.

Recommended  6 Key Features to Look for While Choosing SMS APIs

Has someone’s behavior toward you changed recently and you can’t attribute this to anything you’ve done? Then the reason could be that the person in question has slipped something into your phone’s system. It’s not worth getting paranoid over, but it’s worth a thought.

Exercising a fair bit of caution can never hurt if you want to stay safe. But instead of thinking in terms of taking a reactive approach, a proactive one is a much better choice. In other words, your goal should be to prevent the scenarios we described above from even happening in the first place. To this end, there are many things you can do.

For example, you could install a VPN for Android, as well as an antivirus app. These will make sure you stay protected from various cyberthreats and also help you get rid of malware if it did end up on your device.